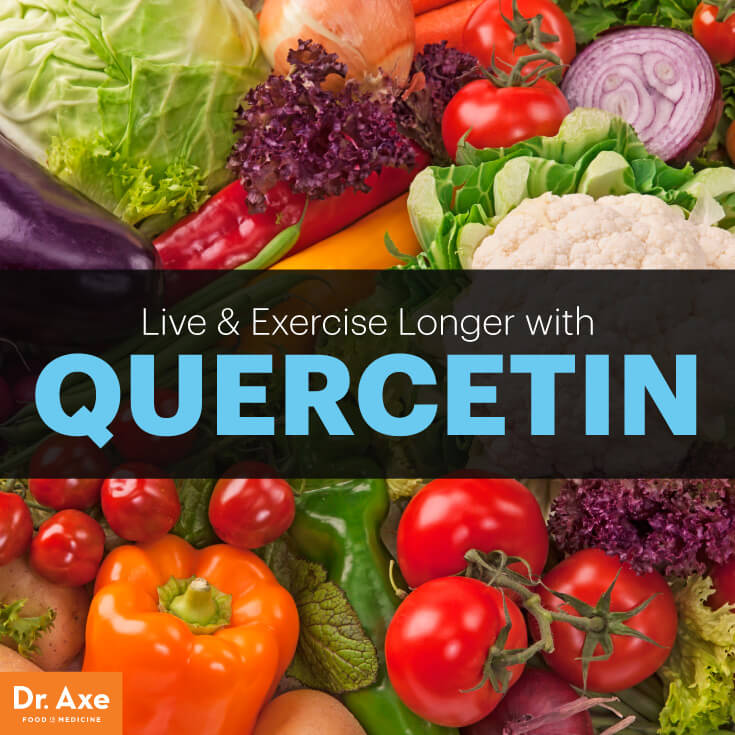 An interesting study was carried out by researchers of the Kinsmen Laboratory of Neurological Research, University of British Columbia. They set out to determine which component of coffee is responsible for its alleged neuroprotective effects.

Several epidemiologic studies have indicated that coffee consumption has a protective effect against Parkinson disease (PD) and Alzheimer disease (AD). This has led to conclusions that on the basis of the Cardiovascular Risk Factors, Aging and Dementia studies that drinking 3-5 cups of coffee at midlife is associated with a decreased risk of dementia/AD in late life.

Several studies also reported this is due to caffeine and/or other mechanisms such as antioxidant capacity by other components. However a study carried out in 2015 found that there was no significant difference between consuming caffeinated or decaffeinated coffee. This indicates that other constituents of coffee rather than caffeine must be responsible for the protective effect.

To shed light on this the team from UBC examined the effects of caffeine and other well-known coffee components, such as quercetin, flavone, and chlorogenic acids (CGAs), on neuroinflammation and neurotoxicity. The test involved prevention of neurotoxicity to SH-SY5Y cells that was induced by lipopolysaccharide plus interferon-g or interferon-g released from activated microglia and astrocytes. SH-SY5Y is a human derived cell line often used as in-vitro models of neuronal function and differentiation.

Previous studies have concluded that in coffee beans, the constituents most likely to exert anti-inflammatory and antioxidative function are caffeine, quercetin, flavonoids, and CGA as well as their derivatives. The researchers measured that the amounts of the 4 compounds included in 100 grams of coffee beans are 280 mg for CGA, 200 mg for quercetin, 60 mg for flavones (a representative of flavonoids), and 40 mg for caffeine.

Therefore in a standard cup of coffee, caffeine occurs in clearly smaller amount than quercetin, CGA, and flavonoids. The experiments showed that only very high concentrations of caffieine are needed to show anti-inflammatory and neuroprotective properties (at least 100 mg/mL), much higher than dosing in coffee.

The results also indicated no significant difference in protective effects in a coffee mixture of compounds with and without caffeine.

On the other hand Quercetin protected against SH-SY5Y cell loss after exposure to LPS/IFNg-stimulated microglia and IFNg-stimulated astrocytes. The effect was concentration and incubation time-dependent.

Quercetin also inhibited activation of proinflammatory pathways such as P38 MAP kinase and NFkB stimulation. It was demonstrated that caffeine has these properties also but only very weakly. The other major coffee components, CGA and flavones, are also more effective than caffeine.

The researchers concluded that quercetin protected SH-SY5Y cells not only by reducing the release of proinflammatory factors but also by inhibiting attack by reactive oxygen species and reactive nitrogen species.

CGA and flavones also showed to have antiinflammatory and neuroprotective properties although weaker than quercetin.

In summary the data indicates that quercetin is the major neuroprotective component in coffee against Parkinson’s disease and Alzheimer’s disease. Quercetin is a readily available supplement and this study further confirms its potential. As for drinking coffee to maintain health it may be wise to combine a cup of coffee with the consumption of a quercetin serving.

You can find the study here.