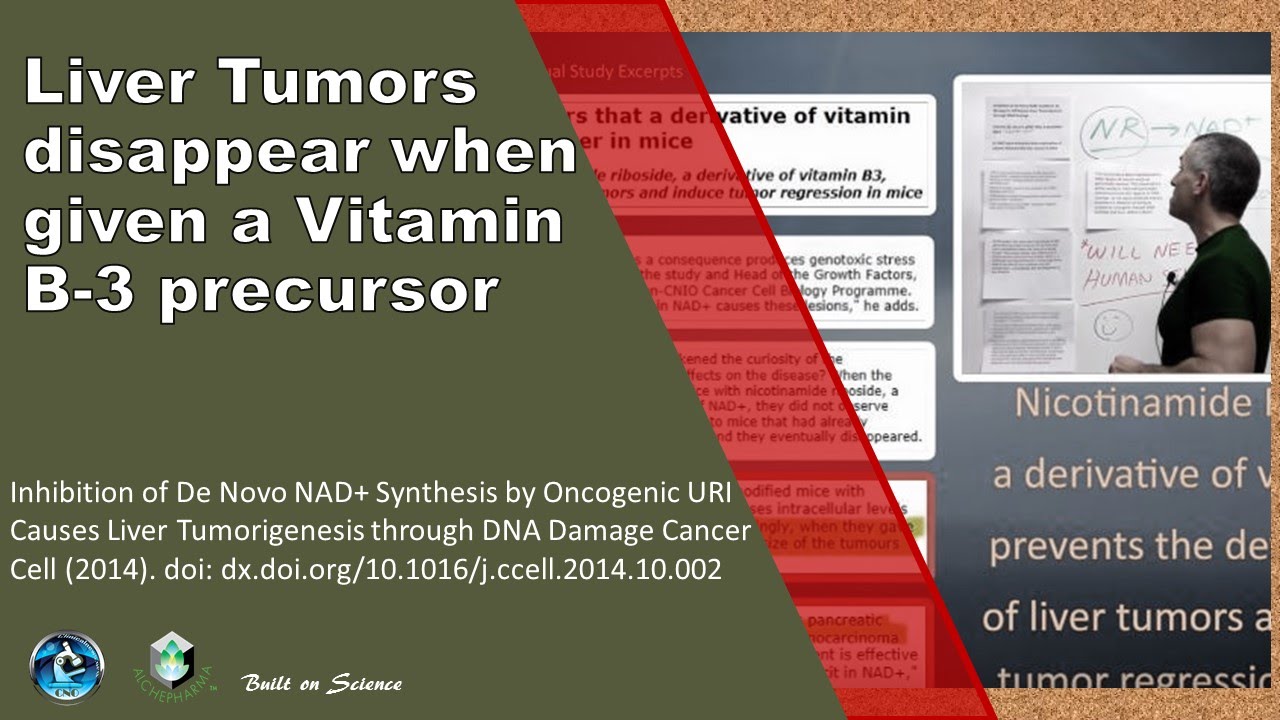 Increasing evidence about the importance NAD+ levels in the body continuous to emerge.

This week reseachers in China released a report indicating a link between the onset of nonalcoholic fatty liver disease (NAFLD) and the aging associated decline in NAD+ level.

Aging is known to be an important risk factor of nonalcoholic fatty liver disease (NAFLD). The researchers wanted to know whether the whether the deficiency of nicotinamide adenine dinucleotide (NAD+) that develops with aging may be the cause or part of the cause.

They setup an experiment that firstly compared NAD+ concentration, together with the protein levels of nicotinamide phosphoribosyltransferase (NAMPT) and several other critical enzymes regulating NAD+ biosynthesis, between middle-aged and aged mice or human patients.

In addition the influences of NAD+ decline on the steatosis (infiltration of liver cells with fat) and steatohepatitis (type of liver disease, characterized by inflammation of the liver with fat accumulation in liver) was evaluated in wild-type (WT) and H247A dominant-negative enzymatic-dead NAMPT transgenic mice (DN-NAMPT) under normal and high-fat diet (HFD).

The found that hepatic NAD+ level (NAD+ level in the liver) decreased in aged mice and also people. NAMPT-controlled NAD+ salvage, but not de novo biosynthesis pathway, was compromised in the liver of elderly mice and human.

A diet that contained nicotinamide riboside however, a natural NAD+ precursor, completely corrected these NAFLD onset sympthoms that were induced by NAD+ deficiency alone or the high fat diet.

From an experiment to evaluate whereas an adenovirus-mediated SIRT1 overexpression would reverse NAFLD phenotypes also it was found that this only partially corrected the disease sympthoms.

Overall this contributes further to the evidence that aging-associated NAD+ deficiency is a critical risk factor for aging related diseases.

In this study it was shown that supplementation of nicotinamide riboside may be a promising therapeutic strategy to prevent and treat NAFLD.

This article will in the future be updated with dosing related information once that comes available so we can calculate the human equivalent dose.

You can find the article here.