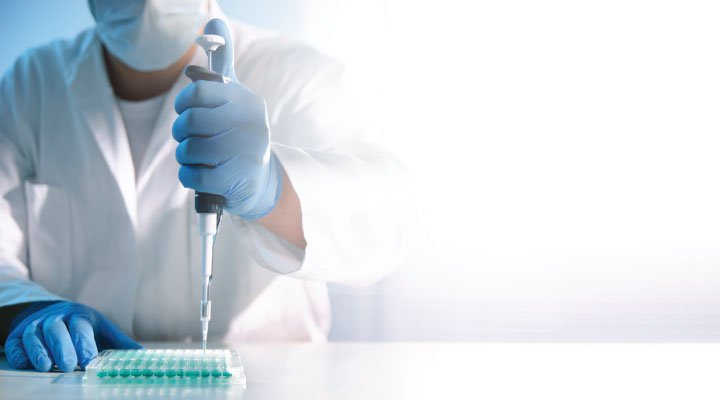 A study published in the leading academic journal Science in April 2016 showed that supplementation of aged mice with nicotinamide riboside, a form of vitamin B3, resulted in both increased lifespan and enhanced healthspan.1

Scientists found that nicotinamide riboside has the ability to reprogram dysfunctional stem cells to function as they did in youth.(1)

Although this study was done on mice, it suggests enormous promise for nicotinamide riboside to halt and reverse human aging factors.

In this article, we will review the implications of this research for human longevity. We’ll also review the beneficial impact of nicotinamide riboside on obesity, fatty liver disease, and cognitive impairment.

An international group of researchers investigated the impact of nicotinamide riboside on life-span and functions related to overall health.1 The results, published in mid-2016, were remarkable.

While this may seem to be a fairly modest increase, consider two points.

First, the supplementation began when these mice were already fairly advanced in age.

Second, the average human life expectancy today is about 78.8 years.2 A 5% increase in this figure would add nearly 4 years, a significant increase if those years are healthy and rewarding ones.

Perhaps most importantly, this study suggests that the supplemented animals were healthier overall compared with controls.

Here are the highlights of those findings:(1)

This study showed that supplementation with nicotinamide riboside led to significant improvements in lifespan and factors influencing health. The fact that these changes occurred in aged mice gives hope to older individuals who are looking for viable ways to live longer, healthier lives.

The reason why nicotinamide riboside is such a potent promoter of healthspan and lifespan is because once it enters the body, it converts to one of the most essential factors in energy production in cells, nicotinamide adenine dinucleotide(NAD+).

NAD+ has two key functions in the body that help combat aging. First, it enhances cellular energy by boosting the function of mitochondria, the body’s cellular “power plants” that convert the food we eat into energy our bodies can use.3 While age-related mitochondrial dysfunction can result in tissue and organ failure, studies show that restoring mitochondrial function slows aging and extends longevity.1

Second, NAD+ activates enzymes called sirtuins that control gene expression. SIRT enzymes “turn off” certain genes that promote aging, such as those involved in inflammation,4,5 in fat synthesis and storage, and in blood-sugar management.6,7

By boosting the body’s levels of NAD+, nicotinamide riboside helps protect the body against some of the most potent age-accelerating processes that threaten longevity. Three of these disorders include obesity, nonalcoholic fatty liver disease, and cognitive decline.

Let’s look at nicotinamide riboside’s impact on each one:

The concept of radical life extension is steadily moving from science fiction to science reality.

Nicotinamide riboside shows evidence of enhancing the healthspan as well. This is vital, because added years of low-quality life do not represent, for most people, much of a gain.

This landmark study indicates that supplementing with nicotinamide riboside could help one live longer and healthier. More research is urgently needed to corroborate these remarkable findings.

If you have any questions on the scientific content of this article, please call a Life Extension® Wellness Specialist at 1-866-864-3027.